What is Neural Engineering 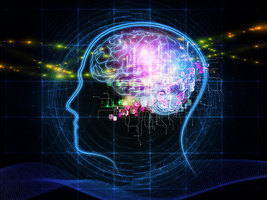 Neural Engineering is concerned with designing solutions to problems caused by nervous system dysfunction. Engineering has played a significant role in improving the field of neurology by integrating the use of computers and sensors to monitor and predict brain activity.

Engineers work with neuroscientists to establish rehab plans and treatments for patients. They differ from neuroscientists in that they use numbers (data) to produce solutions for nervous system disorders. Their daily tasks revolve around research and analysis of patients as well the development of medical technologies and devices. Recently, neural Engineering is credited with making big advancements in neurology and can be seen as an emerging field with growing career paths in the medical and science industries.