What is Marine Engineering 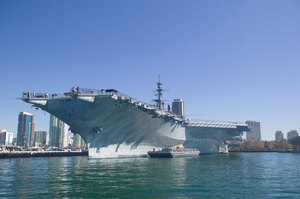 Turbines, fuel systems, air ventilation and conditioning, power generation and propulsion are just some of the systems which are designed and implemented by Marine Engineers. They may also be involved in cable laying projects or investigating renewable energy technologies. Marine engineers also have the option of being involved with maintenance in operational roles on-board ships or submarines.

Defence (military) jobs are common, along with contractual positions for private companies. Marine Engineers who work on-board a vessel will often spend long periods of time away from home. Those Marine Engineers involved in the design and development side can be based on-site or in a remote office.